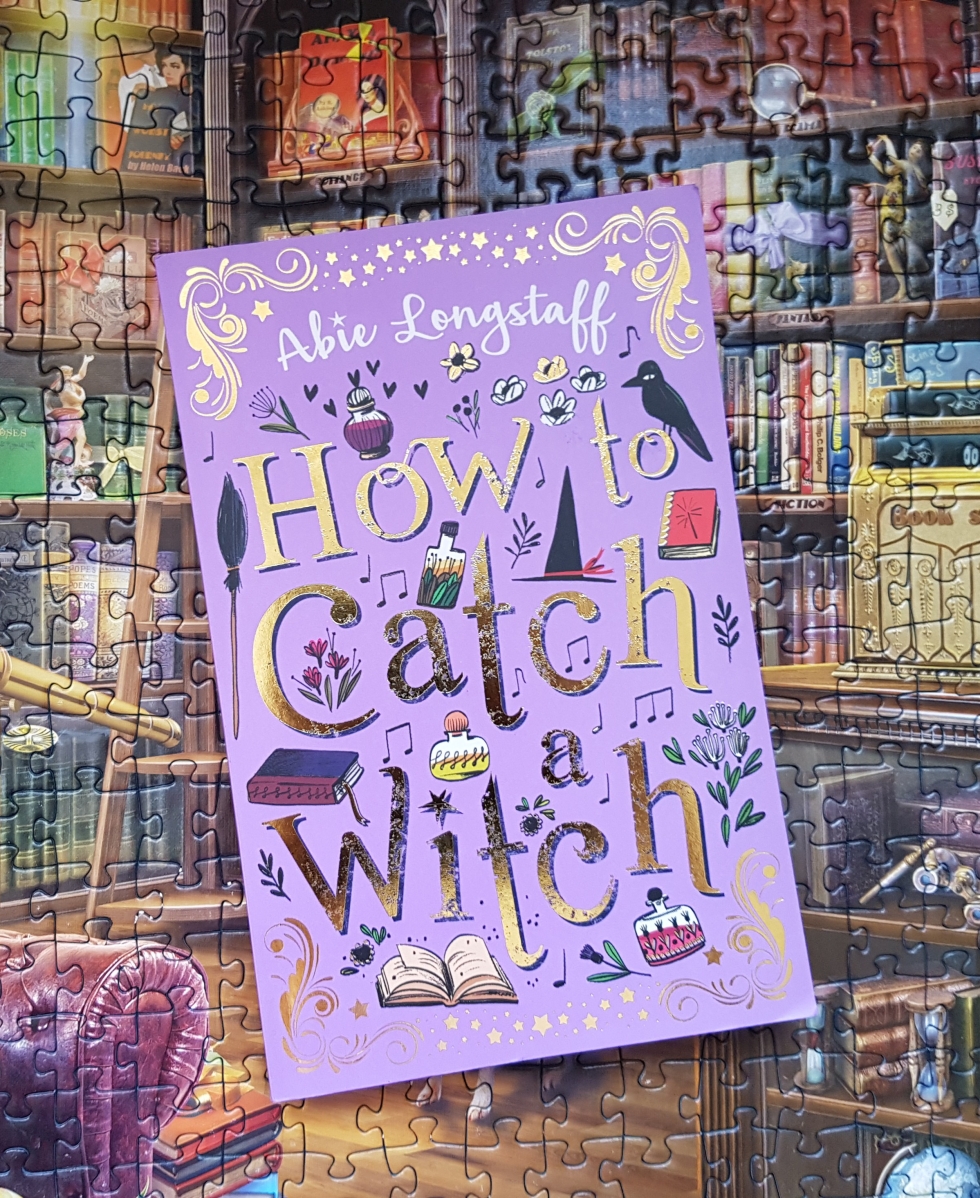 How to Catch a Witch by Abie Longstaff

Charlie and her family have moved from the big city to a small country village, and everything feels wrong. Their cottage is old and creepy. Anxiety about her new school is causing Charlie’s stutter to return. And the villagers are just plain weird. Not least, Agatha, who may not have a broomstick or a cauldron, but is definitely a witch…

I got lucky, as I was browsing my local Waterstones, I saw this books on a stand and they were signed by the author (I have this one and the sequel signed). The story looked very cute and interesting, so I had to get it (plus signed, right? no one can resist such a deal).

I read this quite quickly as it was easy and it was a nice mix of contemporary and fantasy/witchy fun. The beginning reminds me a little of Spirited Away, as in the main character just moved and isn’t very keen on it. It’s hard to pinpoint exactly why, but somehow it does for me.

This does not ruin it but rather make me more intrigued to find more, and Charlie is an itneresting character. She has a stutter and it was interesting to be inside her thoughts as she tries to navigate the new town, the new school and life in general, plus that odd buzzing in her head.

At some point she wishes she could catch a witch to give her a spell to get rid of the stutter, and lo and behold, she meets one! And makes a friend.

The story was sweet, very empowering and helpful to see that “flaws” aren’t always bad and can be used for good or to benefit something. It also had a lot of power on friendship and life which I also thought was delightful.

If you’ve been following this blog, I have been on a Middle Grade and Witchy reads streak, so what can I recommend? The Aprentice Witch is a good choice, it is not the same as How to Catch a Witch but it has some interesting elements.